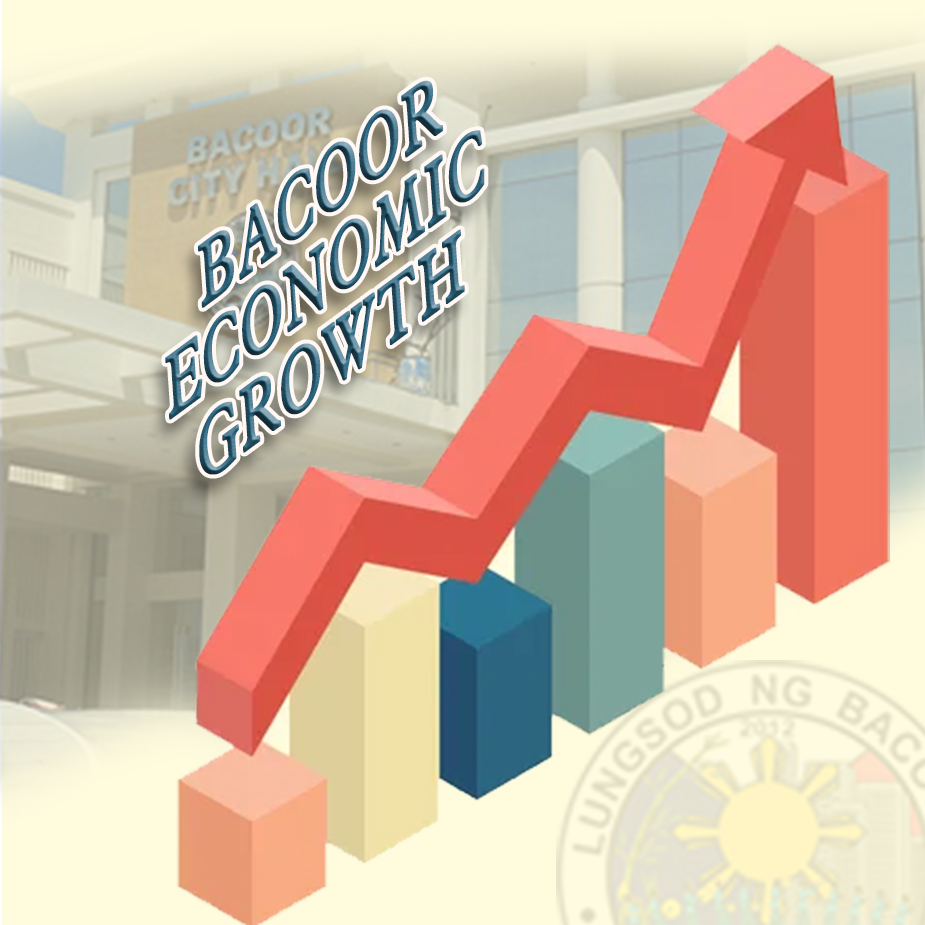 The COVID-19 pandemic brought the local economy of Bacoor to its knees resulting in the closure of many business and the laying off of many workers.  To help boost the local economy, the Sangguniang Panlungsod passed the Revised Revenue Code of Bacoor on August 25, 2022 through the approval of City Ordinance No. 217-2022.

“Ang Revenue Code po ay makakatulong na palawigin ang kakayahan ng lokal na pamahalaan na makatulong sa ating mga kababayan na makabangon mula sa pagkakasadlak na dulot ng COVID-19”, said Councilor Rogelio “Bok” Nolasco in his sponsorship speech at the city council for the approval  of the Revised Revenue Code. After the said ordinance was approved, Mayor Strike B. Revilla thanked the members of the Sangguniang Panlungsod for once again rising to the challenge by crafting local legislation such as the Revised Revenue Code. “The members of the city council once again met my expectations and the expectations of our constituents. Through the efforts of our city councilors, Bacoor will now have a better chance of recovering from the damage caused by the pandemic on our local economy,” said Mayor Revilla before he signed CO 217-2022 signifying its formal approval.