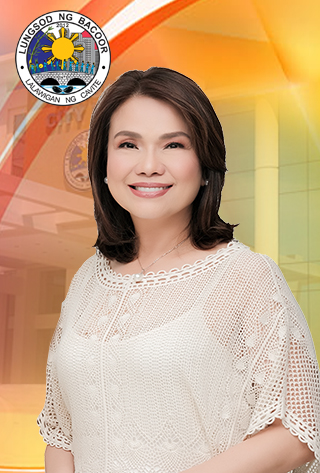 VICE-MAYOR ROWENA BAUTISTA-MENDIOLA was elected to the Sangguniang Panlungsod of the City of Bacoor representing Bacoor West District (District 1) in 2013 and again in 2016. She was again re-elected in 2019 and currently the President Pro-Tempore of the 4th Sanggguniang Panlungsod.

As Chairperson of the Committee on Education, Science and Technology, she authored or introduced resolutions and ordinances that grant scholarships or educational assistance to poor and deserving students or that provide funds for the construction of school buildings.

As a member of the City School Board and of the Bacoor Scholarship Guild, she supports resolutions that foster the welfare of teachers through the grant of benefits and incentives, sustain the Alternative Learning System (ALS), and maintain school facilities.

The ordinance she authored entitled “The Anti-Substance Abuse Program Ordinance of the City of Bacoor” is a landmark in local legislation according to Philippine Drug Enforcement Agency (PDEA) as it is perhaps the most comprehensive local ordinance dealing with the issue of substance abuse. Its major provisions include the: (1) establishment of the Anti-Substance Abuse Program (ASAP);  (2) the creation of the Family Counseling Center (FCC); and 3) the creation of the Bacoor Public Nuisance Abatement Board. It is her hope that through this ordinance, the city government would be able to help substance abusers and create support for their families.

As the Chairperson of the Committee on Tourism, Culture and Arts and External Linkages, she legislates for the flourishing of tourism and the enrichment of arts and culture. Her endeavors extends as the Vice-Chair of the Local Culture and Arts Council and the City Tourism Council.

She was born for public service as she is the daughter of Senator Ramon Bautista Revilla, Sr., sister to Senator Ramon “Bong” Revilla, Jr. and to former Bacoor City Mayor Strike B. Revilla (now a member of the House of Representatives representing the City of Bacoor). Being the 1st among her siblings to get into public office, she was elected as No. 1 Councilor in Imus, Cavite in 1988 during the first local elections held under the 1987 Philippine Constitution. She became an officer of the Cavite Councilors’ League during that term. She then worked as Chief of Staff of her father in the Philippine Senate from 1992 to 2004.

She earned a Bachelor’s Degree in Business Major in Management. She then became the CEO of her own company, the Goldrich Business Corporation. She was also the president of JAB Realty and producer of Imus Productions, Inc.

Her presidency of the Bacoor Chamber of Commerce and Industry (BCCII) promoted unity among the business sector and encouraged more investments to come that helped pave the way for the then Municipality of Bacoor to qualify as a city in 2012. She led the organization in conducting business development seminars and trade related activities. She spearheaded its community involvement that gives relief operations for calamity victims, feeding programs and medical missions. She was named Chairman-Emeritus of the BCCII upon her election to the Sangguniang Panlungsod.

She has been an active member of the Inner Wheel Club that serves not only Bacoor but also other parts of the country.

Her primary concerns in governance are geared towards promoting education, livelihood creation, and the promotion of the local history, tourism, culture and arts. 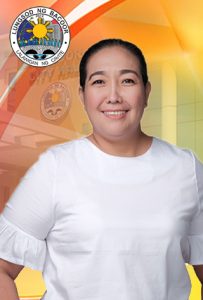 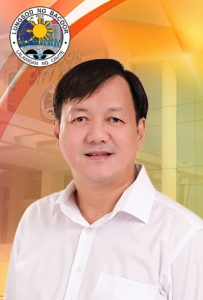 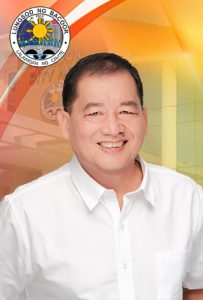 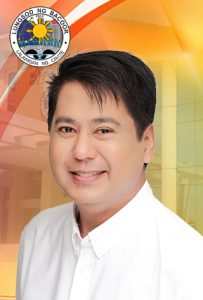 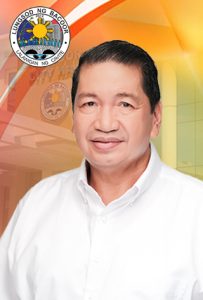 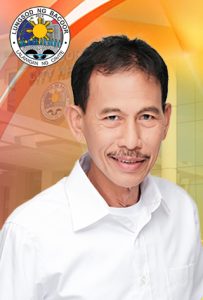 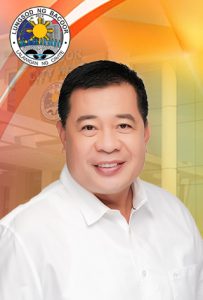 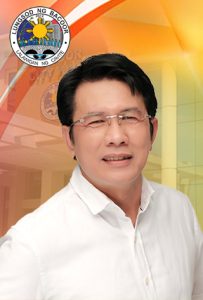 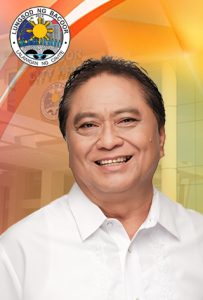 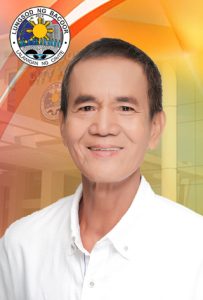 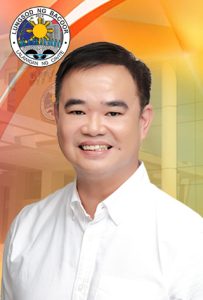 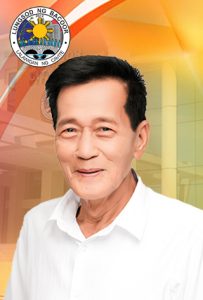 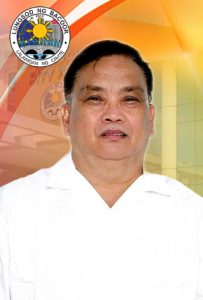 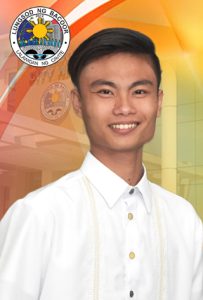 
The City of Bacoor is committed to open and honest government and strives to consistently meet the community’s expectations by providing excellent service, in a positive and timely manner, and in the full view of the public.

ABOUT THE CITY COUNCIL